Guerciotti is an historical company in the cycling business, who is getting ready to celebrate the 50 years anniversary. A compelling story started on 1964 when Italo, noted and expert cyclocross rider, decided with his brother Paolo to open a small show of 20 square meters for the selling and maintenance of bicycles in Via Petrella 4 in Milan.

It is always Italo to transmit the cycling passion to Paolo who in the 1961 begins to ride revealing immediately competitive and successfull and than to dedicate his activity exclusivily in the cyclocross, riding the world championships in Saccolongo on 1979.

In the meantime the shops becomes too small for the many customers.. So Paolo Guerciotti decides to expand the shop opening a new one in corso Buenos Aires. In the 1975, thanks to the commercial success the two brothers decide to expand it again in Via Tamagno.

And the 1975 is an historical year for the Guerciotti company. In fact, besides to increase the manufacturing of racing bikes, thanks to the Paolo’s Guerciotti dyanamism, Guerciotti has a real commercial escalation starting to export his products all over the world, and mainly in the USA, sponsoring also in the same time the American Ten Speed Drive – Guerciotti. 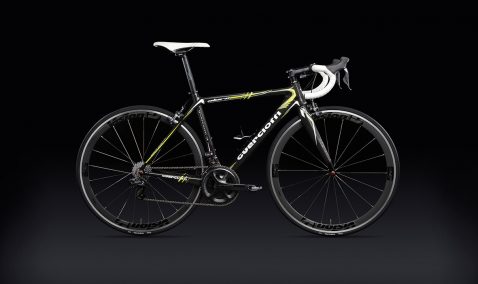 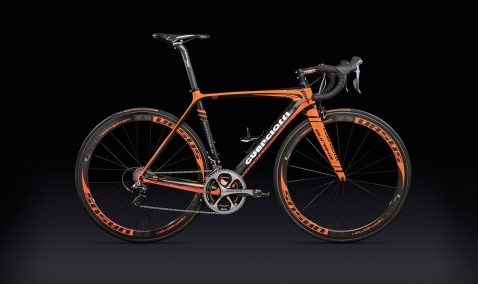 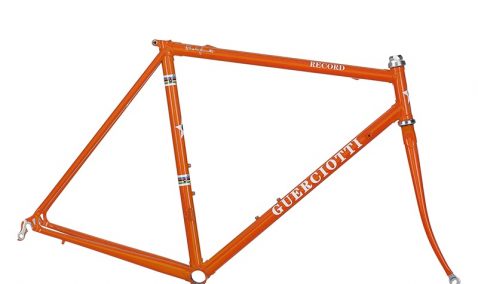 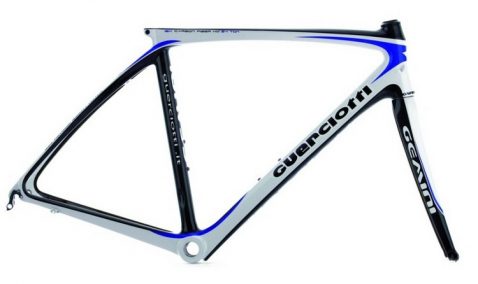 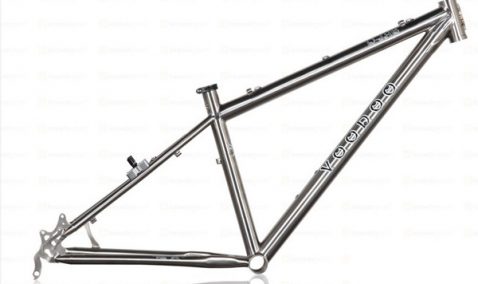 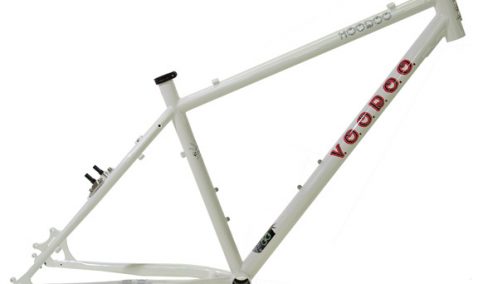 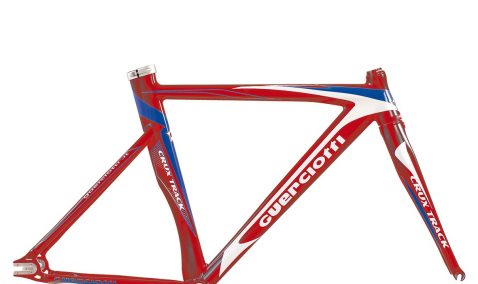